IT Strategy Planning: Focusing On Your Business Goals 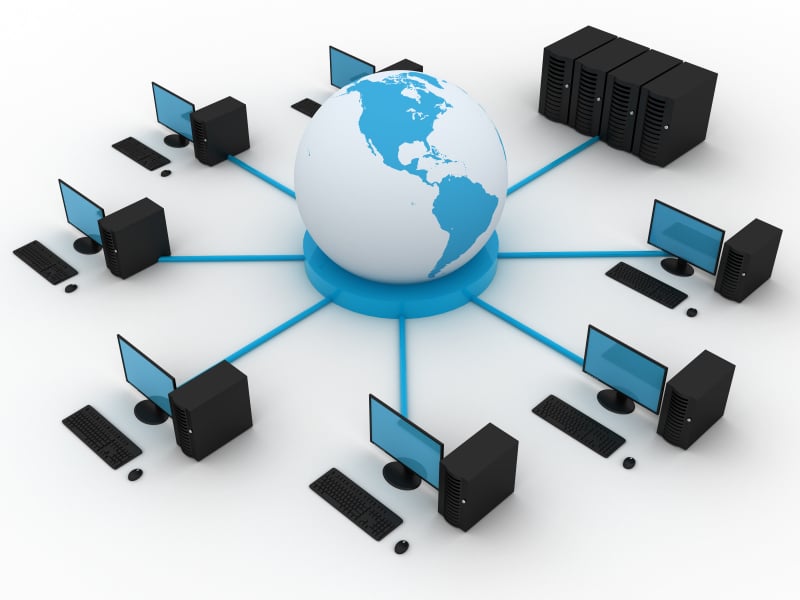 A client shared with me something that happened to him while he was on vacation in the Mayan ruins of Mexico. He received a call from his remote network monitoring agency while he was in the middle of those ruins, because one of his servers was down. He looked at this from the point of view that this call was awesome, because now he could get it fixed and his network monitoring provider was able to reach him wherever he was. Or he could have taken a step back and thought to himself: “Why did I even have to get called in the first place?”