Windows XP end is nigh.  Following is how you can keep using this ten year old operating system if you need to and some reasons why you should consider migrating off of it. 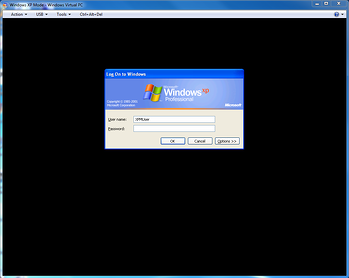 So, while Microsoft has attempted to provide a variety of ways to transition from Microsoft Windows XP to Microsoft Windows 7, the reality is that support for Windows XP ends in 2014.  This will be here before we know it and migrating can take a long time due to third-party software, hardware upgrades and education issues.  In Should You Upgrade To Windows 7 From XP Now?, we reviewed the pros and cons of upgrading and some countermeasures to deal with potential issues.  What Does Green IT Mean For Your Small Business? discusses some of the power management features in Windows 7 that may be attractive.  What is your strategy around Windows XP?